I’d like to thank Lean Cuisine for sponsoring this conversation.

I recently opened up on a very personal note, in honor of Lean Cuisine’s #WeighThis campaign (if you missed that post, be sure to check it out here). I didn’t realize how much satisfaction putting my thoughts and insecurities in writing and sharing them with you all would bring me. I was a little nervous at first, because that whole “weight” thing can be a touchy subject. Let’s be honest… it’s never fun to admit you’re overweight to the whole world, even if they can already see.

It’s also hard to talk about the judgment you’ve received throughout life for being that way. 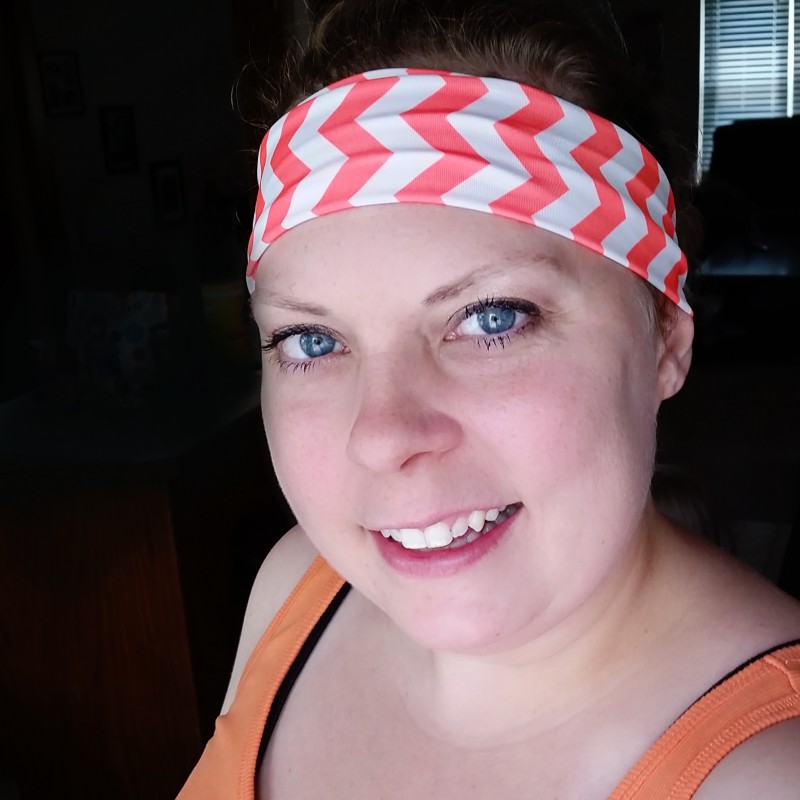 Without putting that out there, however, I would have never had the opportunity to reach you, the readers, on this deep of a level! As women (and some men too), we can all relate to feeling judged by your appearance.

This post opened up the door to discuss what you’d prefer to be “weighed in” by, rather than your weight. This video from Lean Cuisine inspired me so much, just as all of your comments did.

If you didn’t have a chance to see it, view the #WeighThis video below and prepare to be inspired


As promised, I chose a few reader comments that stood out to me and shared them below!

“I would prefer to be “weighed” by the quality of my work or my personality. I think there are many reasons why people judge other people based only on physical appearance, but I think as long as you are proud of who you are and comfortable in your own skin other peoples judgment begins to hold much less meaning.”

“I remember when I first moved out to California and everyone was skinny like toothpicks. I used to care about my weight and only weighed like 125 pound back then. I now am just trying to get back in shape and to a healthy weight. It’s not about being a skinny minnie anymore. I don’t much care about that these days”.

I would like to be known as having a strong internal locus of control. This means I believe events in my life derive primarily from my own actions. This gives me the power to create my own destiny…. For example, I quit smoking years ago, not because I wanted to be healthier, not because of anyone nagging me to do it. The desire and strength came from within me, and I did it for myself. As a nurse, I saw many who refuse to do anything proactive to improve their own health (they view themselves as powerless), and instead just wait for medicine to “fix them” (power) when they became ill.

There are always baby steps we can take to achieve a better outcome in our lives if we value healthy and internal strength. “Changing your focus on how you see yourself” means you are a growing stronger inside as a person which has an internal locus of control. That is what I would like people to weigh me on.” 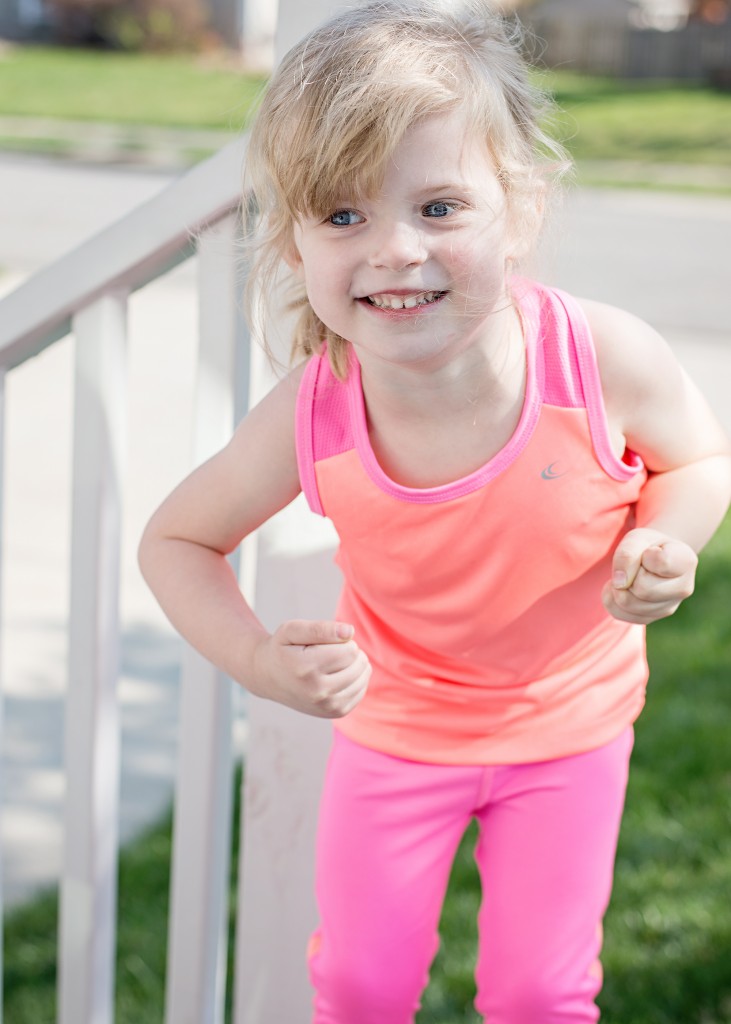 Thanks to these ladies, and all the others that took their time to comment! What would YOU like to be “weighed in” on? Drop me a line in the comments below.